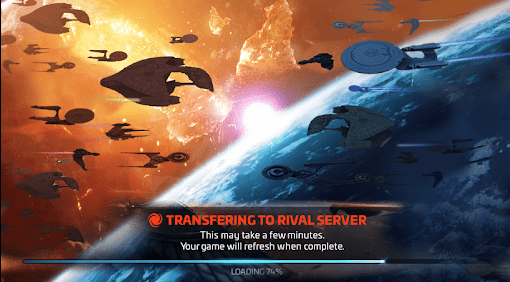 During the Infinite Incursions event, servers will be pitted against each other in a battle for dominance. The event scores off an entire server’s efforts making this our most collaborative event to date!

Special events also run alongside Infinite Incursions, limited to players level 25 and above.

How can I join?
By spending 10 Incursion Conduits, you'll be able to invade an opposing server. Upon invading, we will automatically attempt to place you in the same station slot you occupied on your home server. If that slot is occupied, you will be placed in the next available slot in that system or another location if all slots are filled.

How are servers matched?
Several factors are taken into consideration to match servers; some of those are server age and population. Our goal is for both servers to have close to equal strength.

The event lasts for 24 hours; during that time supporting events will require a back and forth between defending and invading. There will be two rounds of Infinite Incursions in the first month.
In the second round, Server A will start off defending to give each server equal opportunities to Attack/Defend.

Can I invade during the window I have to defend?
Yes, you can choose to invade even during the "defend" window. The structure of the events though will remain the same, attack/defend/attack/defend (or vice versa) for 6h each during this 24h event.

Server-Wide Buff for the Winning Server